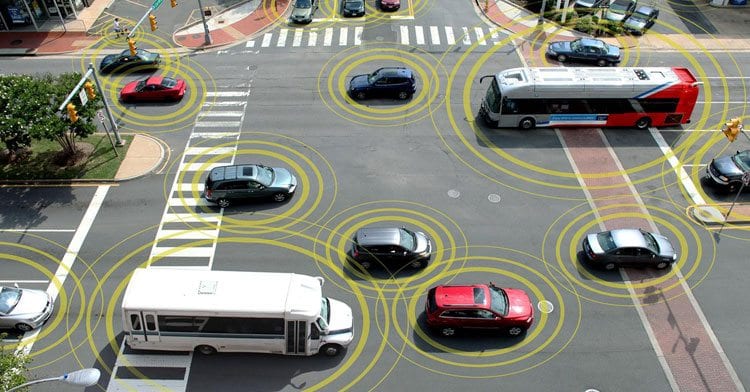 KARIYA (Japan) ― In an effort to deepen and advance its knowledge in artificial intelligence, DENSO has entered into a technical advisory contract with one of the world’s foremost researchers in computer vision, Carnegie Mellon UniversityProfessor Dr. Takeo Kanade. Through this contract, DENSO is looking to advance its artificial intelligence technology and expand its engineering expertise in the areas of advanced driver assistance systems (ADAS), autonomous drive, and the Internet of Things (IoT).

Dr. Kanade, a U.A. and Helen Whitaker University Professor of Robotics and Computer Science at Carnegie Mellon will provide technical guidance to DENSO engineers on image recognition and machine learning, and will also speak at lectures and seminars organized by DENSO for a variety of purposes, such as recruiting, relationship building, etc. These activities will be held mostly in Japan.

Dr. Kanade and DENSO have worked together from 2002-2009 on a joint research of image recognition technology. In addition, he has been a lecturer of DENSO’s high talent program organized by DENSO E&TS Training Center.

DENSO expects to use artificial intelligence technology in more areas of its business. Currently, it uses machine learning in its sensing technologies and applies them to its sensing products.

DENSO has developed technologies and products to help create a society free from road traffic accidents. Based on its accumulated technologies, DENSO will continue to contribute to building a safe and secure automotive society for all people around the world, not just for drivers and pedestrians.

Dr. Kanade works in multiple areas of robotics: computer vision, multi-media, manipulators, autonomous mobile robots, medical robotics and sensors. He has written more than 400 technical papers and reports in these areas, and holds more than 20 patents. He has been the principal investigator of more than a dozen major vision and robotics projects at Carnegie Mellon.