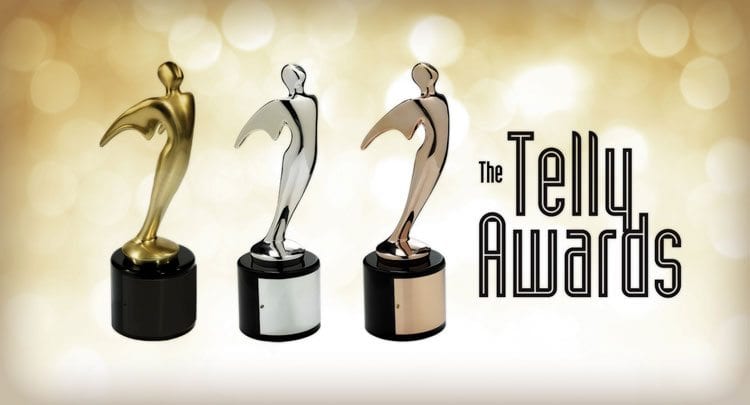 “It’s an outstanding video about an outstanding product,” said Frank Jenkins, senior manager of DENSO’s Commercial andHeavy Duty Marketing Group. “This piece has had tremendous impact on PowerEdge sales, and we’re thrilled the media and advertising industry have recognized its exceptional quality.”

The 2:51-minute video showcases the PowerEdge with a narrative, guitar riff and camera angles that convey the product’s strength and reliability. Launched in 2015, PowerEdge alternators are uniquely designed to meet the higher electrical requirements and increased battery loads of the most powerful trucks on the road today. Weighing an average of 10 pounds less than competitors, PowerEdge is also the smallest and lightest alternator on the market. The product has an unmatched durability rating of more than 400,000 miles.

The 37th Annual Telly Awards were announced in June. Judges considered more than 12,000 entries from all 50 states and five continents. For more information on the DENSO PowerEdge alternator, visit http://densoheavyduty.com/alternators/poweredge-alternators.