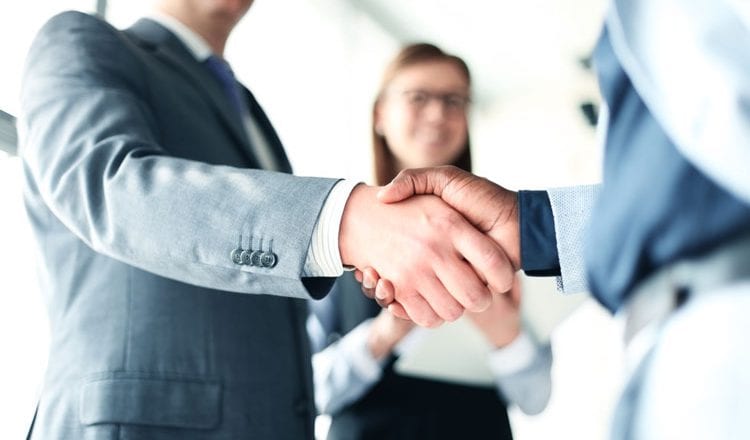 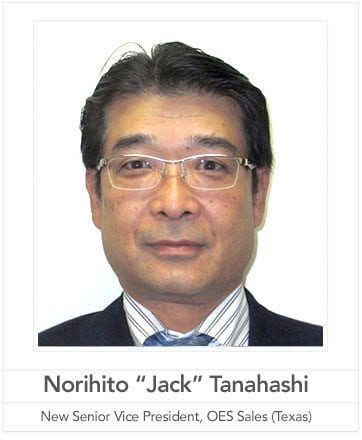 Jack joined DENSO in 1986 after graduating from Doshisha University Law School in Kyoto, Japan. During those years, he also was an exchange student at Amherst College in Massachusetts and Shanghai Traffic University in China.

Jack started in aftermarket sales at DENSO’s Hiroshima branch where he later moved into Mazda OE sales. In 1995, he transitioned to overseas sales of Toyota OE parts, with assignments that took him to DENSO offices in the U.S., the U.K. and Amsterdam. In 2000, DENSO sent him to Brussels to establish the company’s Toyota sales office in Belgium’s capital.

All told, Jack brings more than 30 years of experience in OE and aftermarket sales to DPAM. He works out of our new office in Texas, which opened earlier this year, as well as our Long Beach office. He is also an avid tennis player, who honed his skills on the court as a member of Doshisha University’s tennis club.