In Europe, car production increased due to the recovery of the economic slump, which led to an increase in revenue to 593.6 billion yen (US$5.3 billion), a 7.0 percent increase from the previous year. Despite the production volume increase and the growth in sales, the depreciation expenses and other costs for start-up products led to the decrease in the operating profit to 14.4 billion yen (US$127.9 million), a 14.3 percent decrease from the previous year.

In other areas, mainly the South American region, including Brazil and Argentina, revenue totaled 59.5 billion yen (US$528.0 million), a 19.4 percent decrease from the previous year. The operating loss totaled 2.0 billion yen (US$17.8 million).

“For the new fiscal year, despite production volume increase and the growth in sales, revenue and operating profit will decrease due to the exchange rate. ” said Arima.
(Foreign exchange rates used for the next fiscal year are US$= 110 yen, Euro= 125yen)

About DENSO Corporation:
DENSO Corp., headquartered in Kariya, Aichi prefecture, Japan, is a leading global automotive supplier of advanced technology, systems and components in the areas of thermal, powertrain control, electronics and information and safety. Its customers include all the world’s major carmakers. Worldwide, the company has more than 200 subsidiaries and affiliates in 38 countries and regions (including Japan) and employs more than 150,000 people. Consolidated global sales for the fiscal year ending March 31, 2016, totaled US$40.2 billion. Last fiscal year, DENSO spent 8.8 percent of its global consolidated sales on research and development. DENSO common stock is traded on the Tokyo and Nagoya stock exchanges. For more information, go to www.globaldenso.com, or visit our media website at www.globaldenso.com/en/newsreleases/media-center/

(Notes)
The above forecasts are created based on the information obtained by the date of this announcement and the actual results may differ due to various causes in the future.
U.S. dollar amounts have been translated, for convenience only, at the rate of 112.68 yen = US$1, the approximate exchange rate prevailing in the Tokyo Foreign Exchange Market on Mar 31, 2016. Billion is used in the American sense of one thousand million. 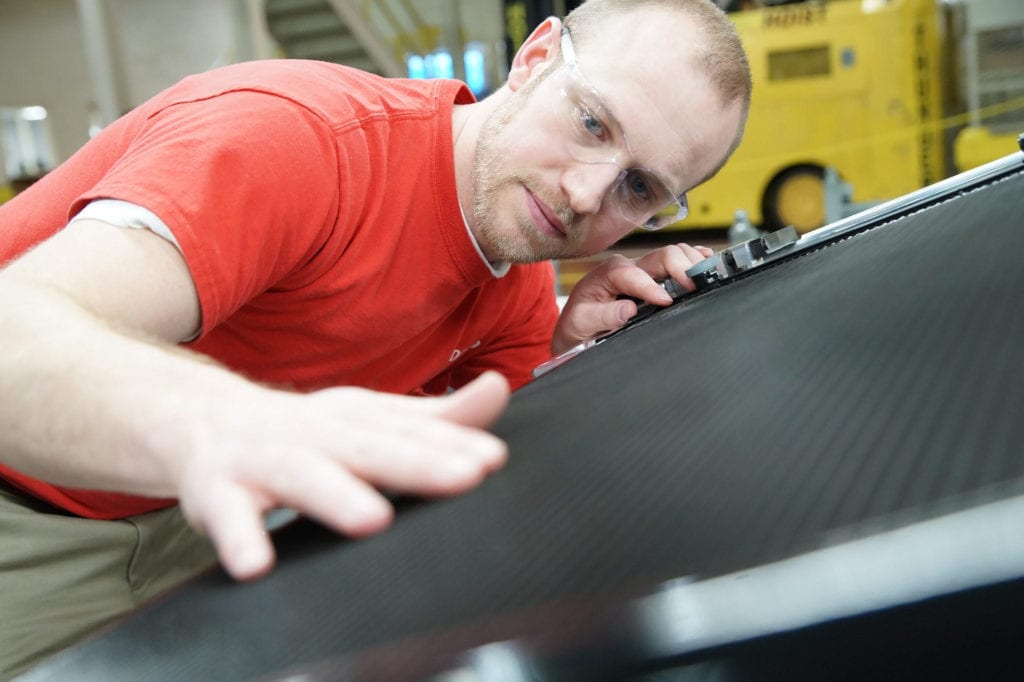 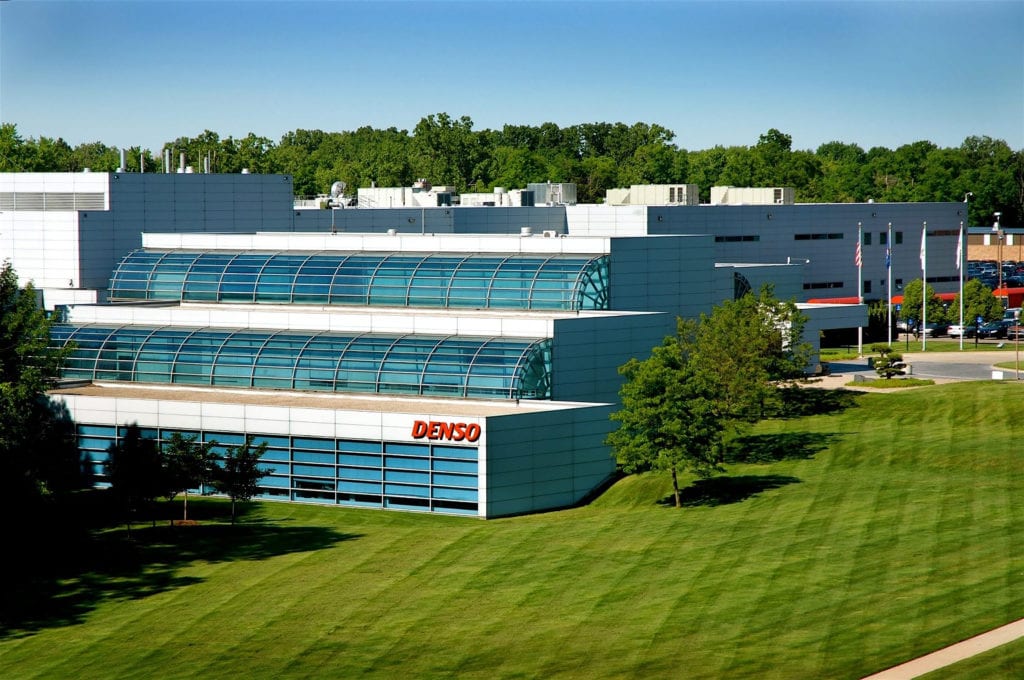 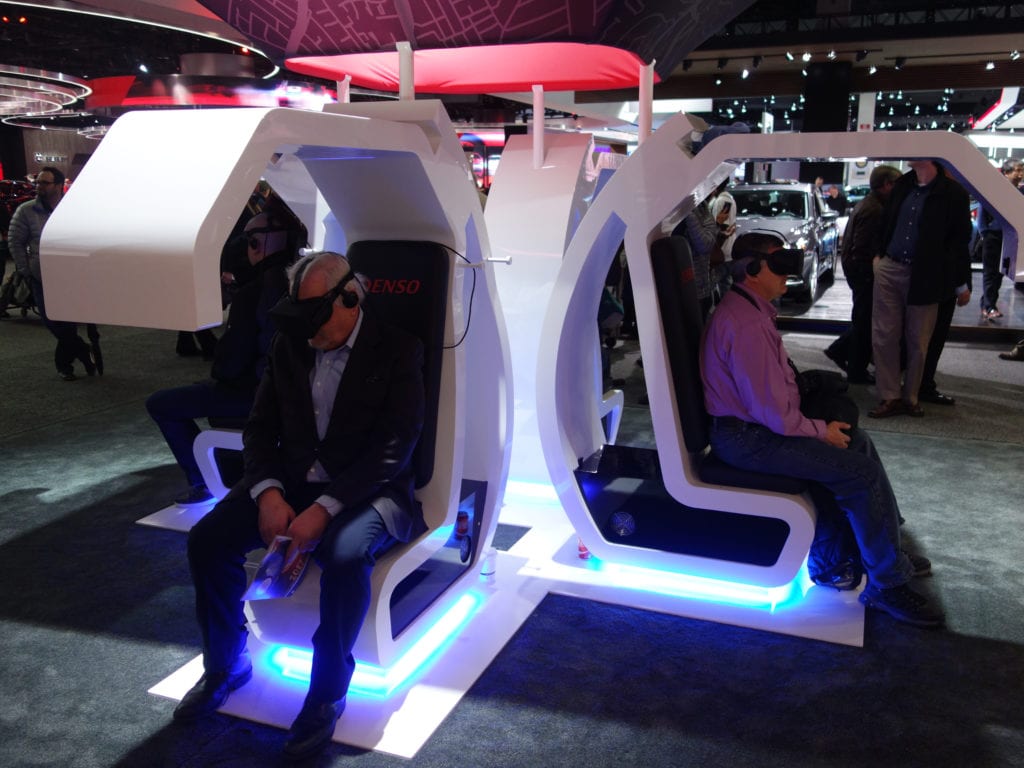 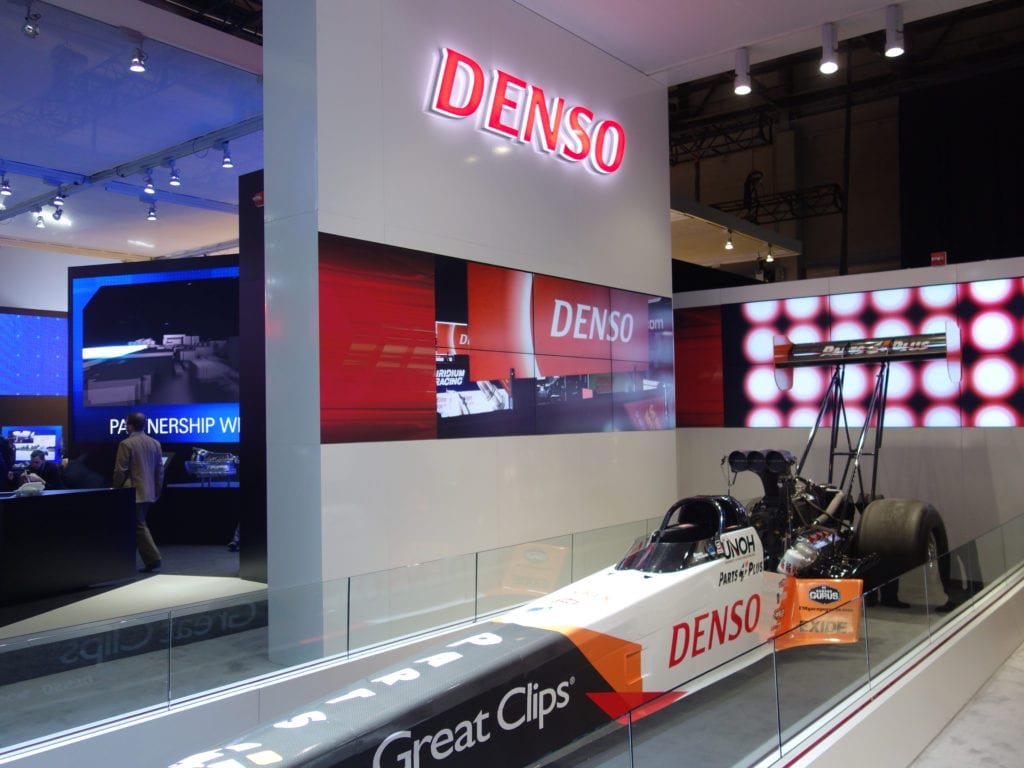 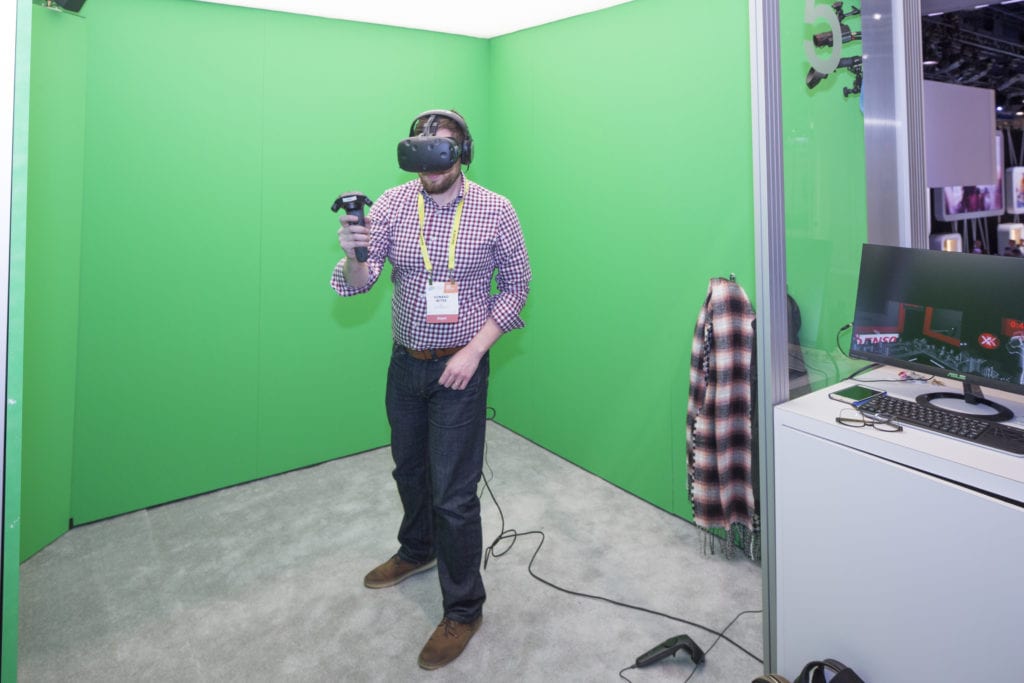