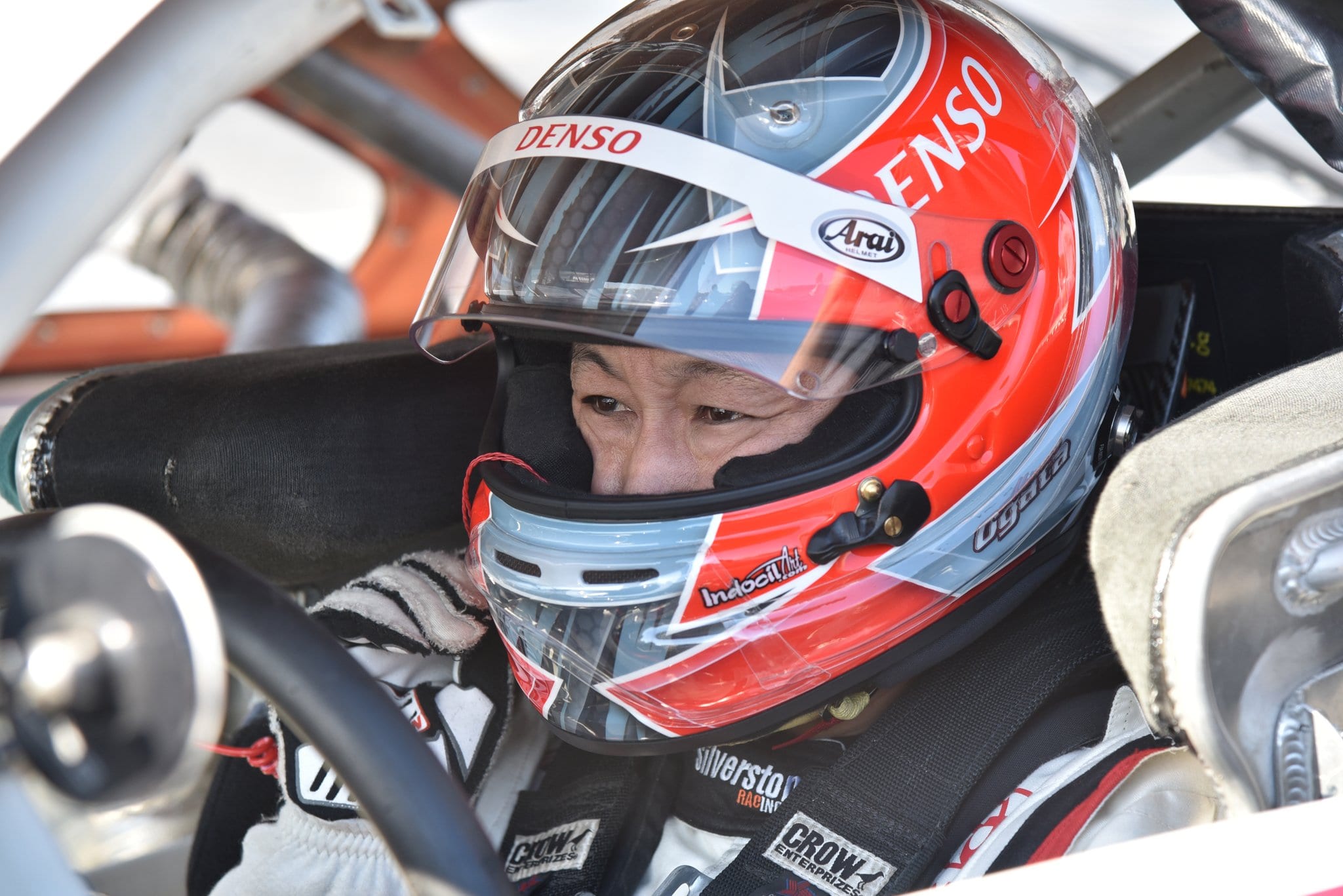 Driving Down a Dream

As a child in Sagamihara, a city in Kanagawa Prefecture, Japan, Akinori Ogata grew up next to a motorcycle shop, and watching them repair motorcycles sparked his passion for motorsports.

“I watched them repair motorcycles, but at that time I was more interested in racing cars,” shares Ogata. “However, once the shop people gave me a motocross bike to try my hand at racing, I found that I really enjoyed motocross racing too. I made it a goal to become a professional motocross racer.”

Ogata was 14 when his race career began in Japan and after a decade of 2-wheel racing, he switched to 4-wheel driving at the age of 24 in the pursuit of his dream of driving for NASCAR in the United States. He achieved this by debuting for NASCAR in 2003, and is one of only three Japanese drivers currently driving in a NASCAR series.  His new dream now is to make it to the NASCAR Cup Series (which is equivalent to the “Super Bowl of NASCAR”).

That’s when he came to the attention of DENSO Manufacturing North Carolina (DMNC), and not long after, they became one of Ogata’s sponsors.

“Sponsorship at the local track allows more accessibility to our local community and an opportunity to get DENSO’s name out,” said John Brown, Vice President, HR, Admin, CC, Special Projects and SHE. “Whether associates are racing fans or not, seeing their own company logo on the side of a race car creates a sense of pride.”

This is DMNC’s fourth year sponsoring Ogata. For the first three years, his vehicle featured the ASMO logo. With ASMO’s integration with DENSO in 2019, Car 14 now features the DENSO logo for three races this race series.

DMNC’s Statesville location is in the heart of US auto racing country.

Per Brown, “the community is surprised to know that they have a company in their community that provides motors for all automotive makers and that their car possibly has a motor made right here in Statesville. They didn’t realize that automotive manufacturing had a presence locally.”

Ogata is grateful for DENSO’s sponsorship of his car and support of his dream to win a NASCAR series race.

“DENSO is very involved in racing in Japan, so I am proud to carry the name on my car in the United States and help bring brand name recognition.”

The DENSO-sponsored race car finished fourth in the April 27 race held at Hickory Motor Speedway.  A crash during the May 18 race dashed his hopes of an even higher finish. Ogata is not letting this set him back and will keeping chasing his dream again on June 22. 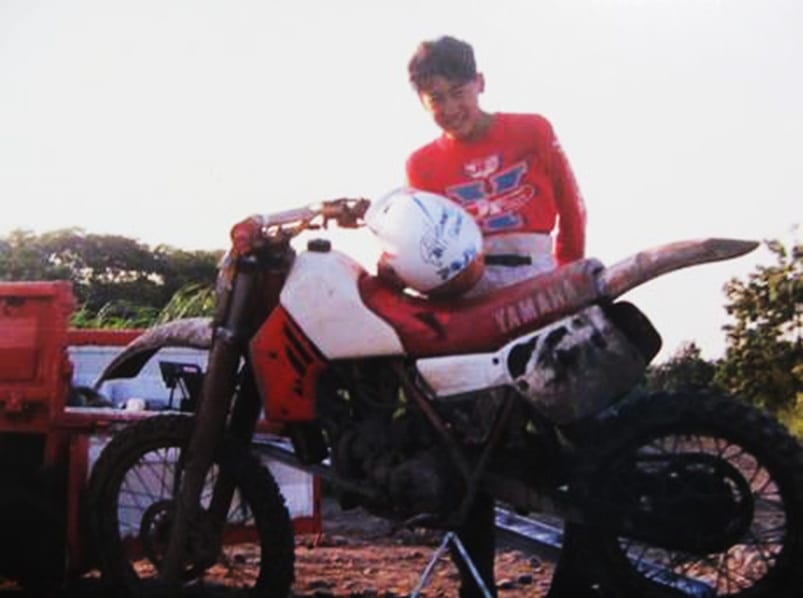 Ogata with his first motorcross bike 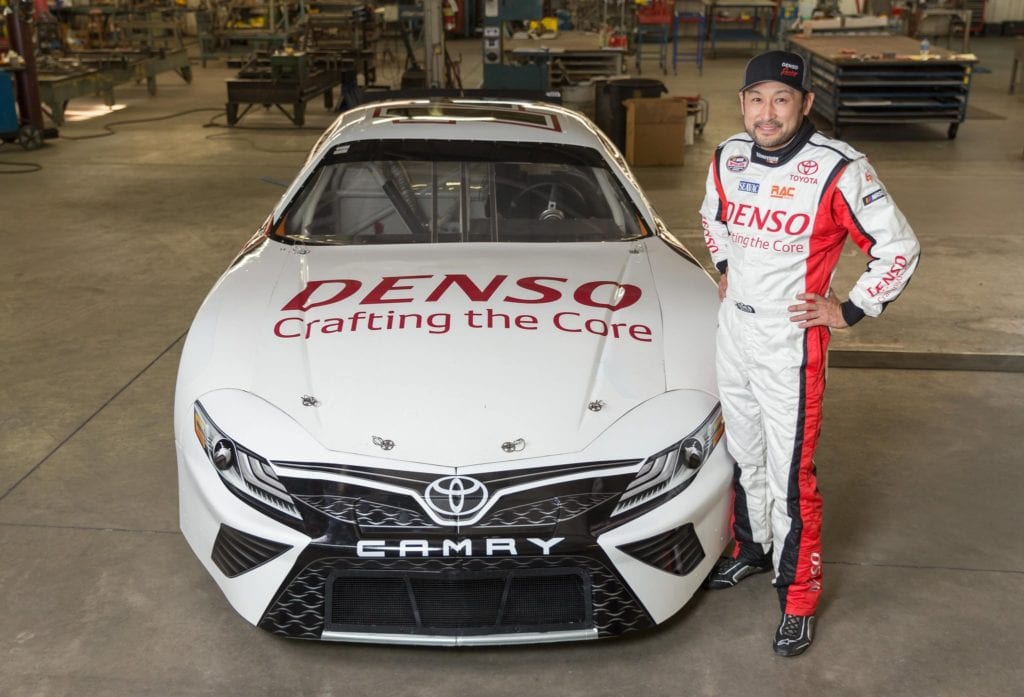