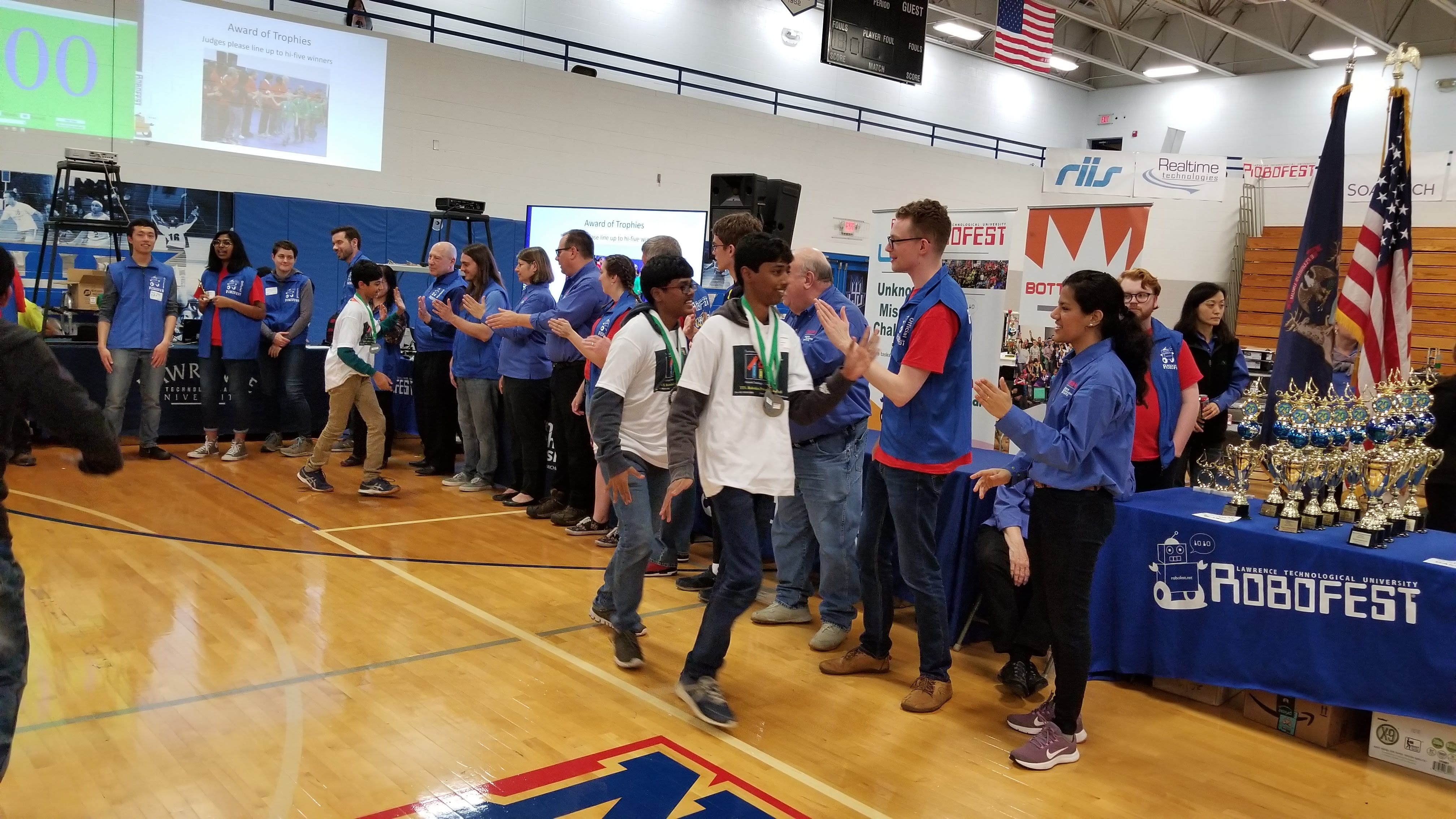 Q&A with Engineer Ben Sweet on Robots, STEM and Next Gen

This year, Benjamin Sweet, senior embedded software engineer at DENSO, served as a judge at Lawrence Technological University’s (LTU) 20th Robofest World Championship, a competition that provides fun STEM activities for students interested in autonomous robotics. We spoke to Benjamin to learn more about his experience and the incredible ideas kids had for our future with robots.

How and why did you get involved in Robofest?

I’ve been an adjunct instructor at LTU since 1994 and have known Dr. CJ Chung, the founder of Robofest, for more than 20 years. DENSO has been supporting Robofest and LTU for some time so when Dr. Chung asked if I’d like to be a judge, I accepted because I thought it would be a great opportunity to help both organizations that I’m a part of in a unique way.

What was your favorite part about being a judge?

This was my first time being a judge for the exhibition portion of the event, where students had to come up with an idea for how robots might be used to solve world issues. It was really interesting to see what the students thought of. I also thought it was great having so many teams come from all over the world, and I loved witnessing the effort and hard work that the kids put into their projects!

Were there any ideas that stuck out to you?

One group of students came up with an idea to sort recyclables using robotics and sensors. While it wasn’t very complex, it was made out of 3D printed parts and it worked! Another team tried to create a smart backpack or jacket for bikers that used sensor modules and lights, which acted as turn signals. It was impressive to see that at such young ages, students had these ideas and could put together the hardware and software to make them happen.

Why is working with kids so important for DENSO and for the future of engineering?

It’s important to inspire the next generation because they can take technology we have now and elevate it to the next level. Getting kids involved in STEM can also help prepare them for the competitive nature of the global economy, especially in today’s tech-centered society. Events like Robofest can get kids excited about subjects such as math and science by showing them that they can make an idea tangible through technology and programming.

While Benjamin generously devoted his time to this year’s event, DENSO was also a platinum sponsor of Robofest and worked closely with LTU to include MacArthur K – 8 University Academy, a school located in DENSO HQ’s hometown of Southfield, MI, in the contest. Earlier this month, the school’s 4th-8th grade students visited our Southfield, MI location to show off the robotics they used in the competition and to learn more about sensor technologies from DENSO engineers. 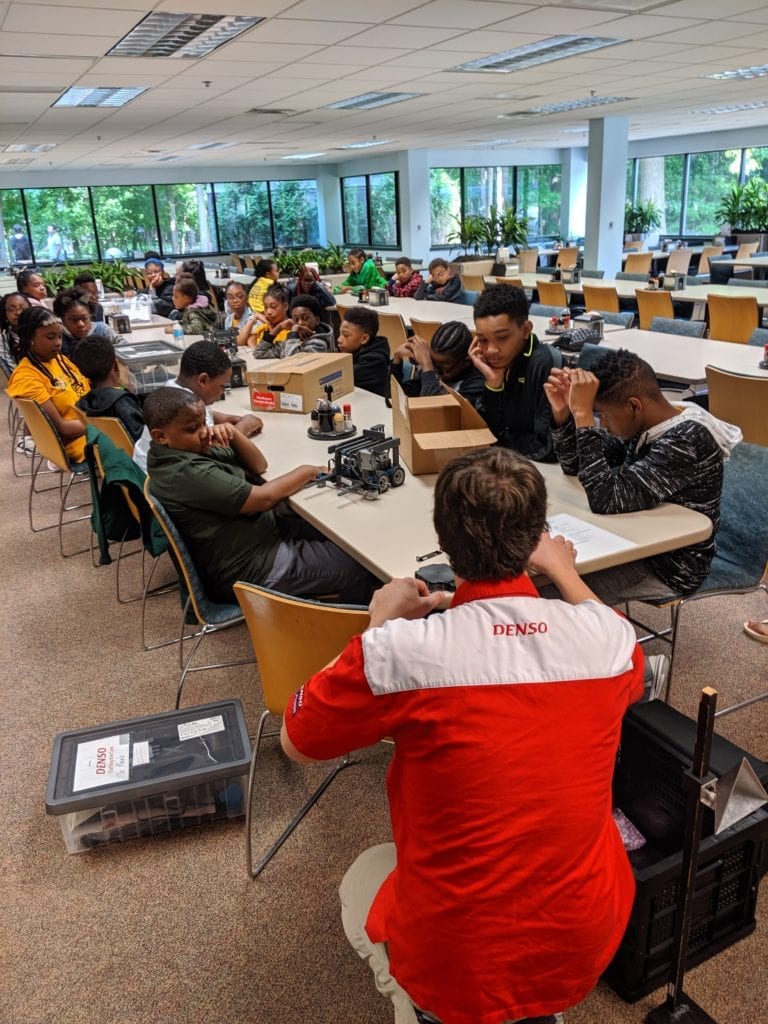 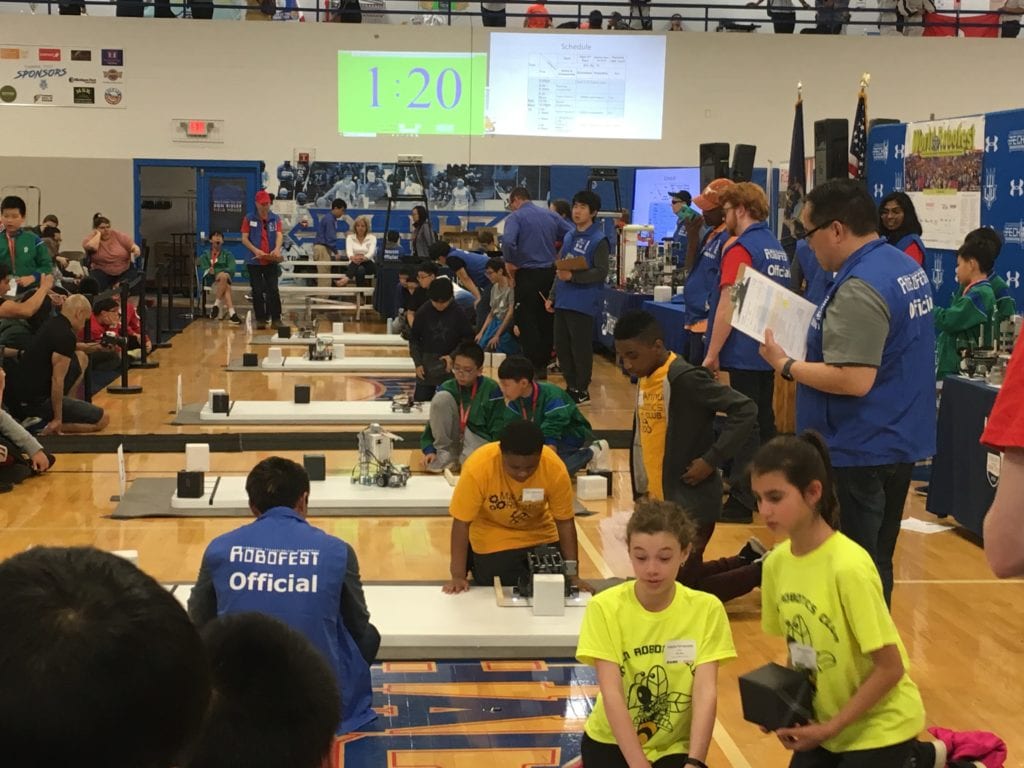 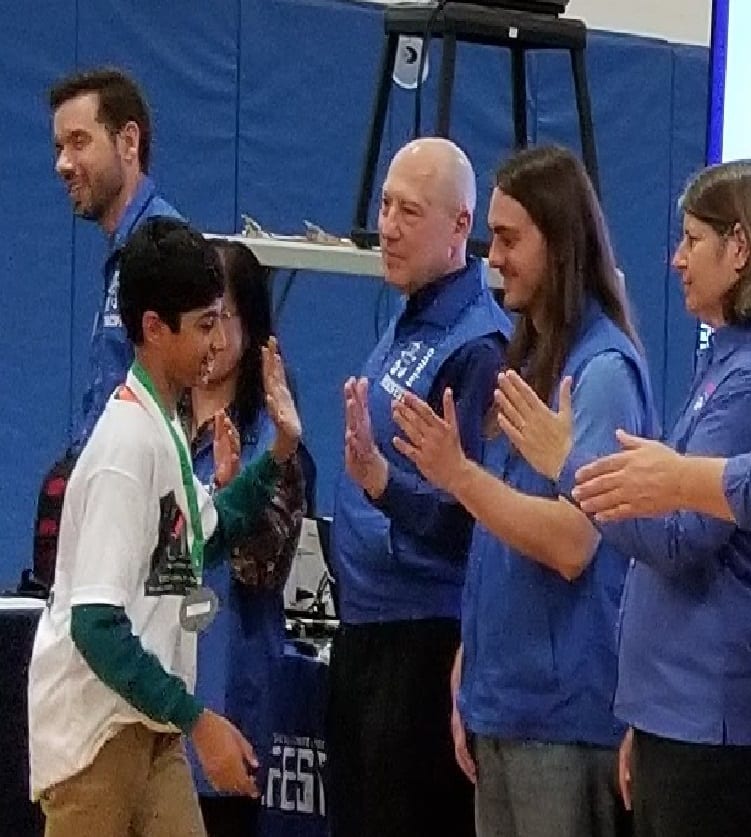 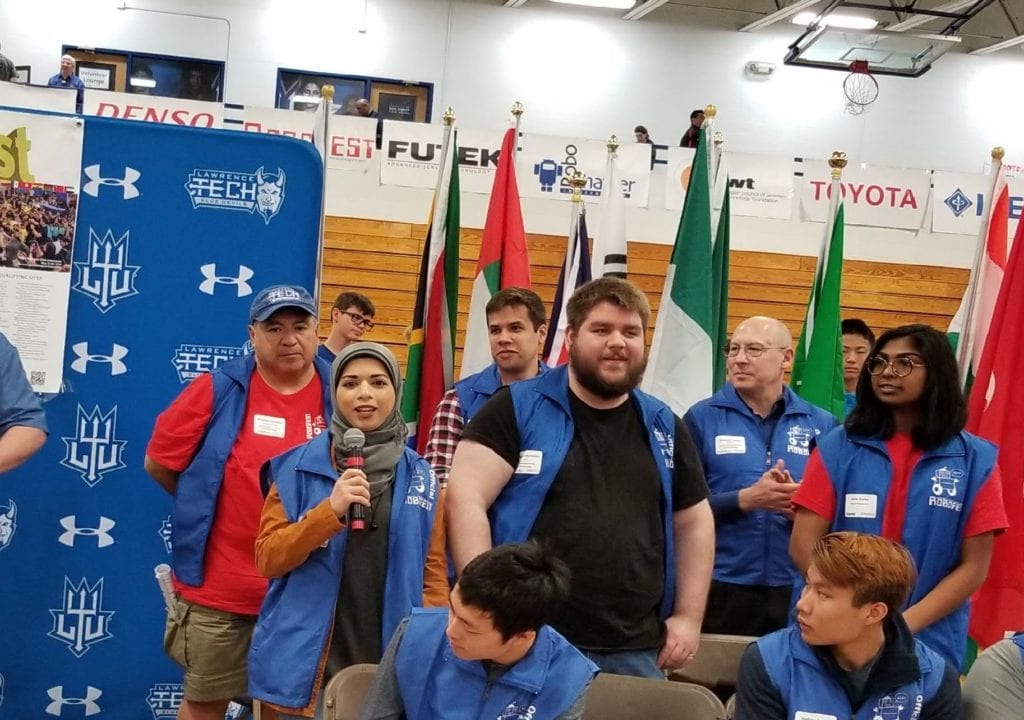 Students compete at 20th Robofest World Championship at Lawrence Tech University in May. 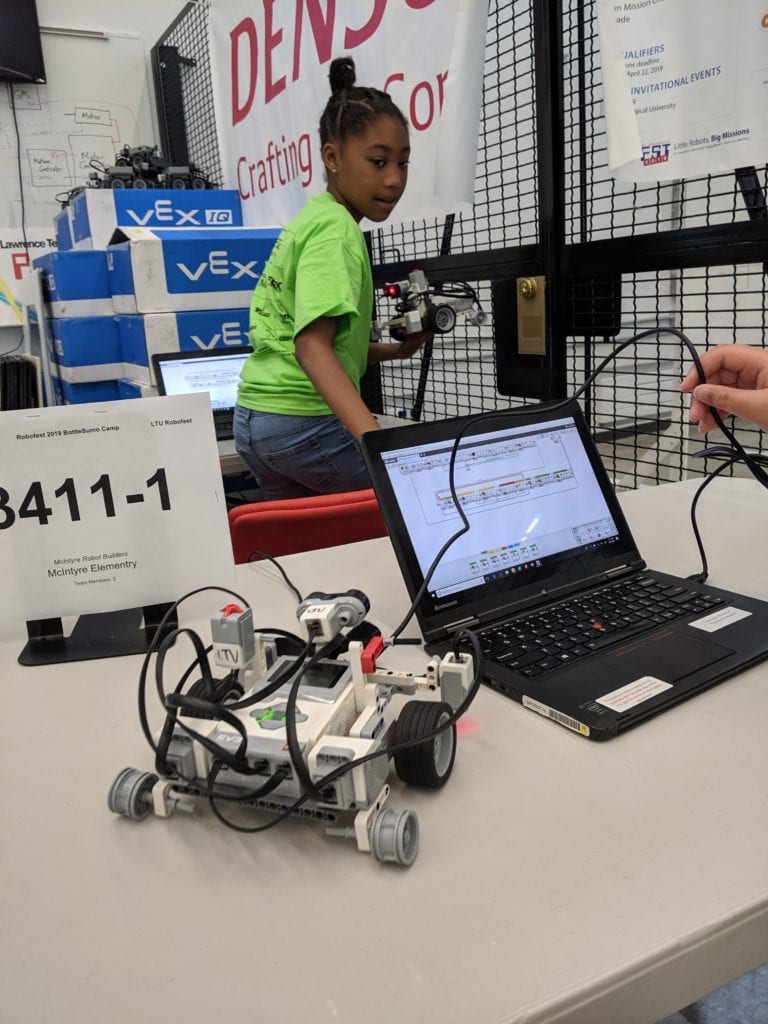 Students dig into robotics at a Robofest summer camp in Southeast Michigan.