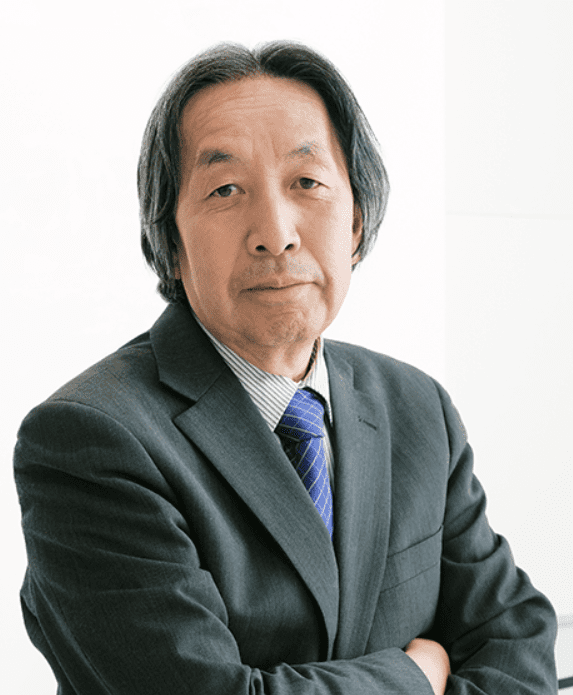 DENSO’s celebrating 25 years of QR Code innovation. The QR Code (abbreviated from Quick Response Code) is a matrix barcode invented in 1994 by DENSO WAVE. Its purpose was to track manufacturing; it was designed to allow high-speed component scanning, but now, QR codes are used in a much broader context, such as payment, flight check-in and more.

QR codes made our life a bit more convenient. DENSO is dedicated to continue the development of technologies that can enrich our life.

How will the QR Code change over the next 25 years? Read Q&A with QR Code developer Hara Masahiro to find out.

Looking back 25 years on from the QR Code’s development, did you imagine the extent to which it is currently used?

I thought I’d made a good code in my own way, so I believed it might become popular in industrial applications. But I hadn’t imagined a situation where ordinary people would use it this much, and that the QR Code would be visible throughout cities. In particular, I never thought the QR Code design would be used as a fashion statement in clothes and accessories, or that you would be able to buy goods using QR Codes.

How do you think the QR Code will be used in the future?

One thing I was thinking about partway through the QR Code’s development was to “encode a database itself, and use it offline.” It was often used this way in the initial stages, but this gradually decreased as the network developed. However, it might be worth revisiting as a way of avoiding social problems given it’s sometimes not possible to exchange data in the aftermath of a major disaster, when power outages happen and telecommunications infrastructure has been damaged. In addition, regarding the issue of database leaks of personal information, cases of recording a database in a QR Code with security capabilities and storing it privately will also increase in the future. With that in mind, I will work to develop a QR Code with even more advanced security so people can use it with peace of mind.

Being able to have people around the world use something you developed is an engineer’s dream. I want everyone to try developing something new. When you do that, it’s natural that you will experience some failures since there is no precedent. So go ahead and do what you want to do without worrying about whether you will succeed. Within the failures will be a variety of useful information, and by observing and analyzing that, you will find clues to your next step. I think that having the ability to learn from such mistakes, and use the mistakes to develop something new and innovative, generates the energy to take on new challenges. The accumulation of that leads to creativity. I think that learning from mistakes through trial and error is the best shortcut to achieving success of real value.

Learn more about the QR Code at https://www.denso-wave.com/qr2019/en/